Earl of Coffee is reader-supported. We may earn a small commission if you buy via links on our site. Learn more.

How Many Ounces Are There In A Double Shot Of Espresso? [Explained] 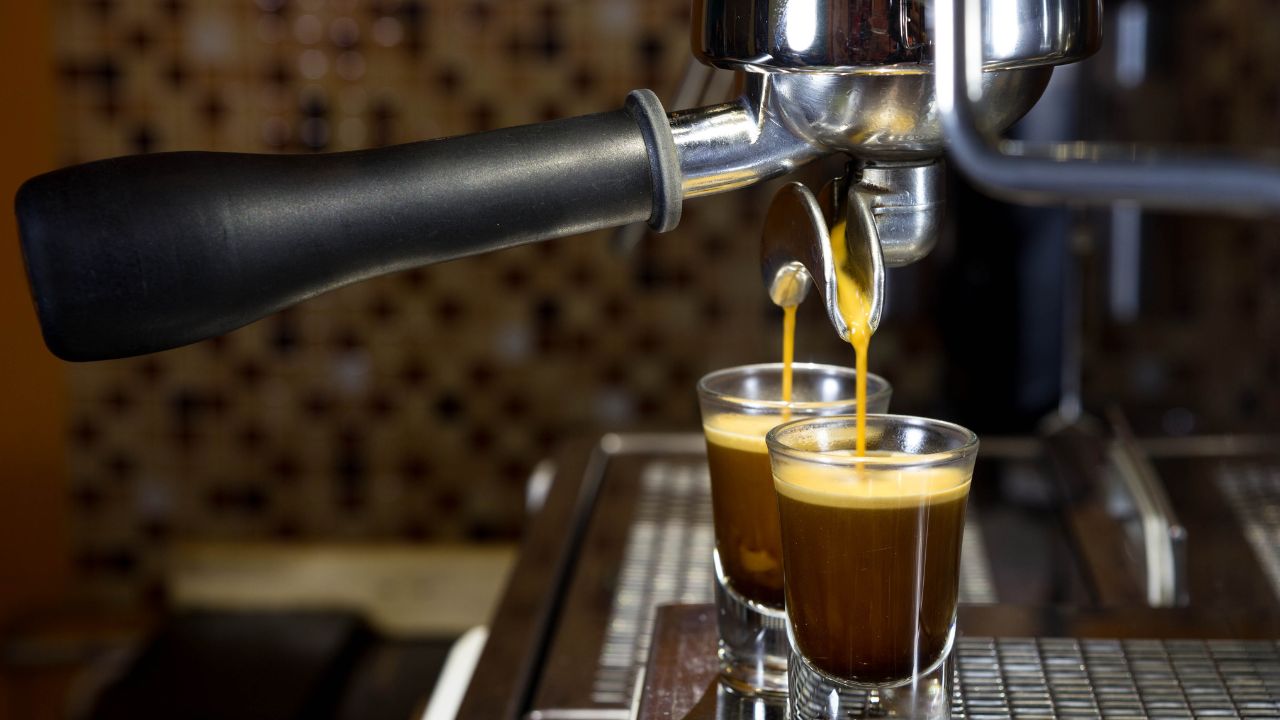 However, we are not here to give you the minimum answers about coffee. I want you to make the most out of your every coffee experience. That is why I also have some recipes and tips ready for you to try in your own kitchen.

A Shot of Espresso Can Be Many Different Things

There are four varieties of the basic espresso shot: the Ristretto, the single shot, the Lungo, and the double shot. The Ristretto is just about 3/4 of an ounce of the espresso shot. This makes the crema ratio even higher and is considered the ideal amount and taste by many coffee drinkers.

A single shot is a standard one-ounce espresso shot, and a Lungo is 1 ½ ounce of espresso. Note that all three shots are using a single ground puck. You pull twice the coffee that you’d use for a single shot to make a double shot. This is called a two-ounce draw.

To expand on your espresso shots, you need to add something to dilute it. The two most common things are milk and hot water. An Americano is made by taking 6 ounces of hot (not boiling) water to dilute an espresso shot.

Now that I’ve briefly introduced what the shots of espresso are, you can now choose which espresso shot suits your palate. The following section will answer the question, how many ounces are in a double shot of espresso?

How Many Ounces are in a Double Shot of Espresso? [Explained]

An extraction ratio is 1 gram: 1 ml of water in gram instead of volume. The regular double shot is 2 ounces. A double shot pulled into 1 ounce is called a double ristretto. We consider a standard espresso is best extracted at a water ratio of 50 percent. This means you can extract 30 grams of espresso when using 15 grams of coffee.

It is also because the crema consists of aerated oil, water, and coffee. This makes a double shot of espresso seem like 2 ounces. The more crema you have, the greater the amount for the same extraction ratio. Espresso crema is based on the type of coffee used, its age, roast degree, and so forth. The dark-roasted Robusta coffee bean provides loads of crema. Confused? If so, read on for clarification.

Work with the grind, brew pressure, tamping pressure, and coffee until the flavors you want are out of your beans if you want 2 ounces of coffee. You may want to play with the amount of coffee you make if you are going for the best taste. The 17g of the espresso is a starting point of a 2oz double shot of espresso, so how many ounces are in a double shot of espresso?

What’s a Double Shot of Espresso?

Espresso’s ratios become a bit funny in the new specialty coffee industry. While it hadn’t previously been necessary, better equipment helps us to make our shots more innovative.

In the traditional double shot, for example, 14g of coffee is used and 60ml of the espresso is produced. It sounds simple enough, but we don’t want to calculate our shots by volume anymore.

This 60ml espresso contains a lot of crema, the golden-brown foam which has a shot. It could be only 40-50ml of espresso if you let the crema fall apart and look into the liquid itself.

How to Measure the Caffeine in a Double Shot of Espresso

There are around 80 milligrams of caffeine on one 2oz double espresso shot while there are about 120 mm of coffee in a 12oz brewed coffee. There is more caffeine in espresso than in an average cup of drip coffee.

We know that caffeine affects all of us at present. Most people’s moods change because of caffeine reactions. In the same way, espresso can be less caffeinated, but how fast do you sip a whole cup of brewed coffee?

You usually drink espresso much more quickly. In high dosages, the caffeine can assimilate quickly; the central nervous system would react differently than if you sipped a drip cup over the course of an hour.

The Value of a Clean Espresso Maker

Of course, don’t forget to keep your machine clean as suggested by the manufacturer. It means that if installed, the filter must be degraded and modified. That is to keep your machine always in tip-top shape and always ready to whip up your favorite cup of caffeine goodness.

As you can see, the question ‘how many ounces are in a double shot of espresso?’ is not easy to answer. Hopefully, I’ve shed some light on a subject that perplexes thousands of coffee drinkers. 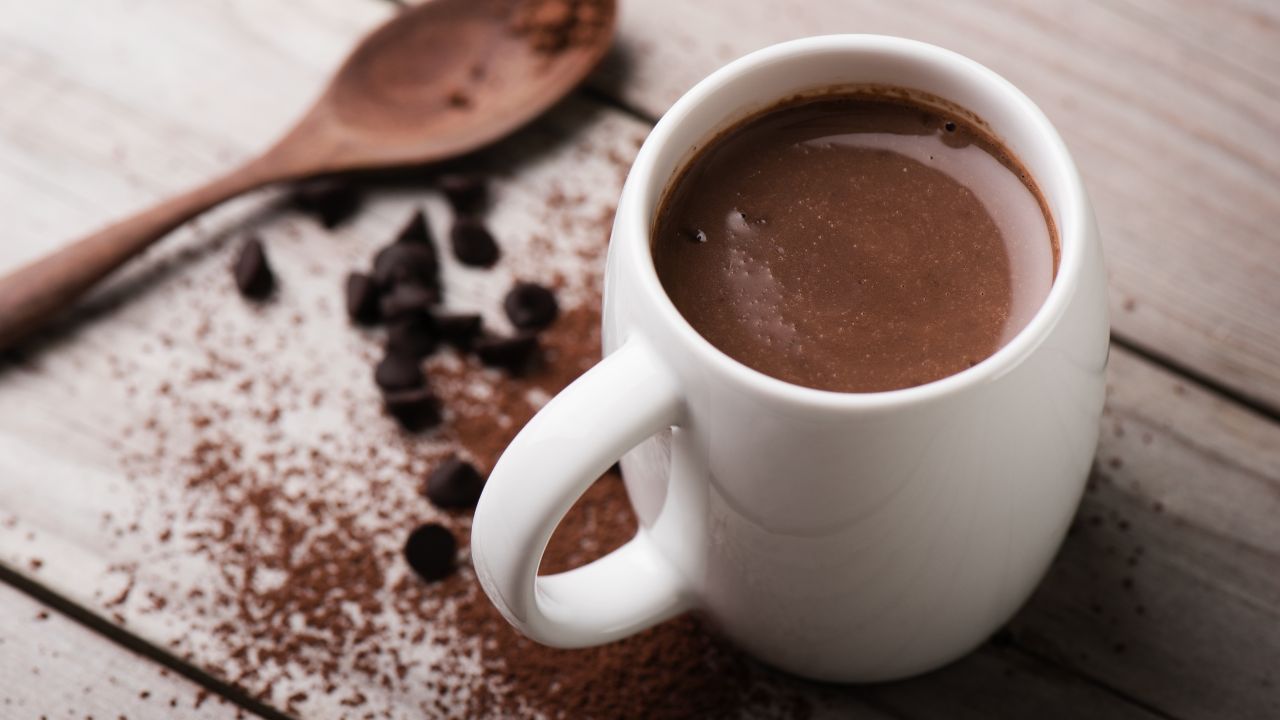 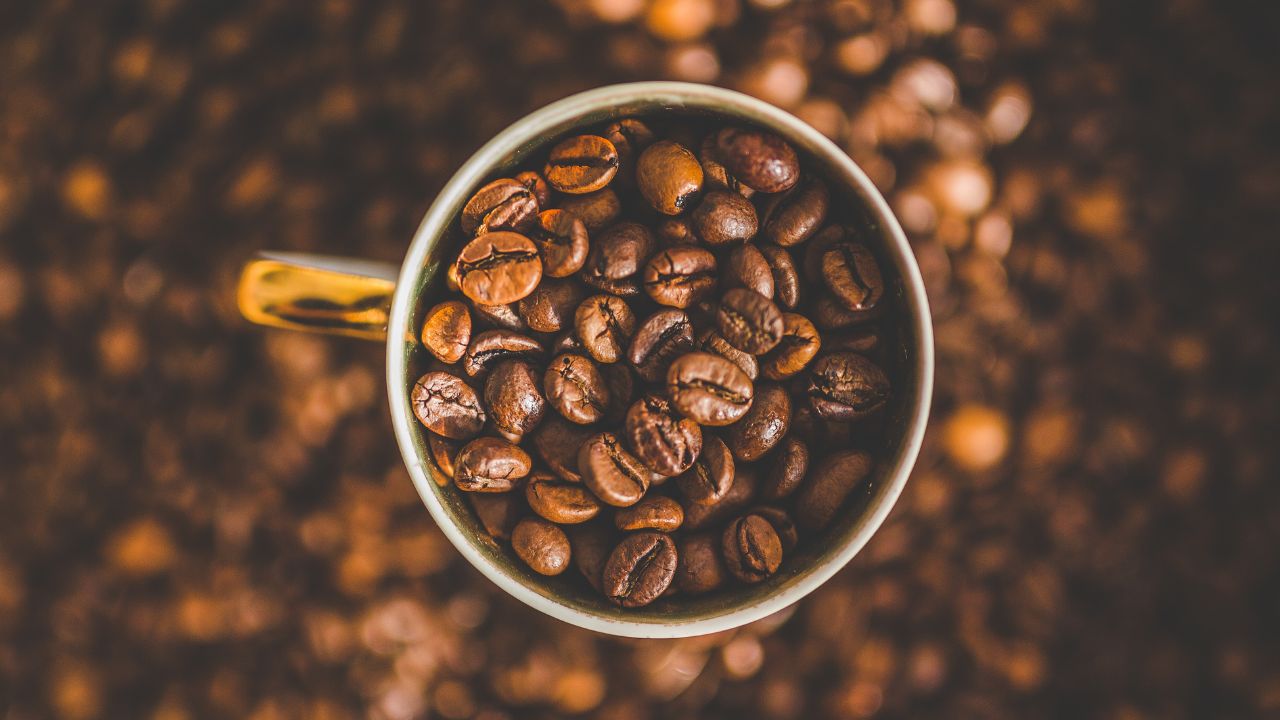 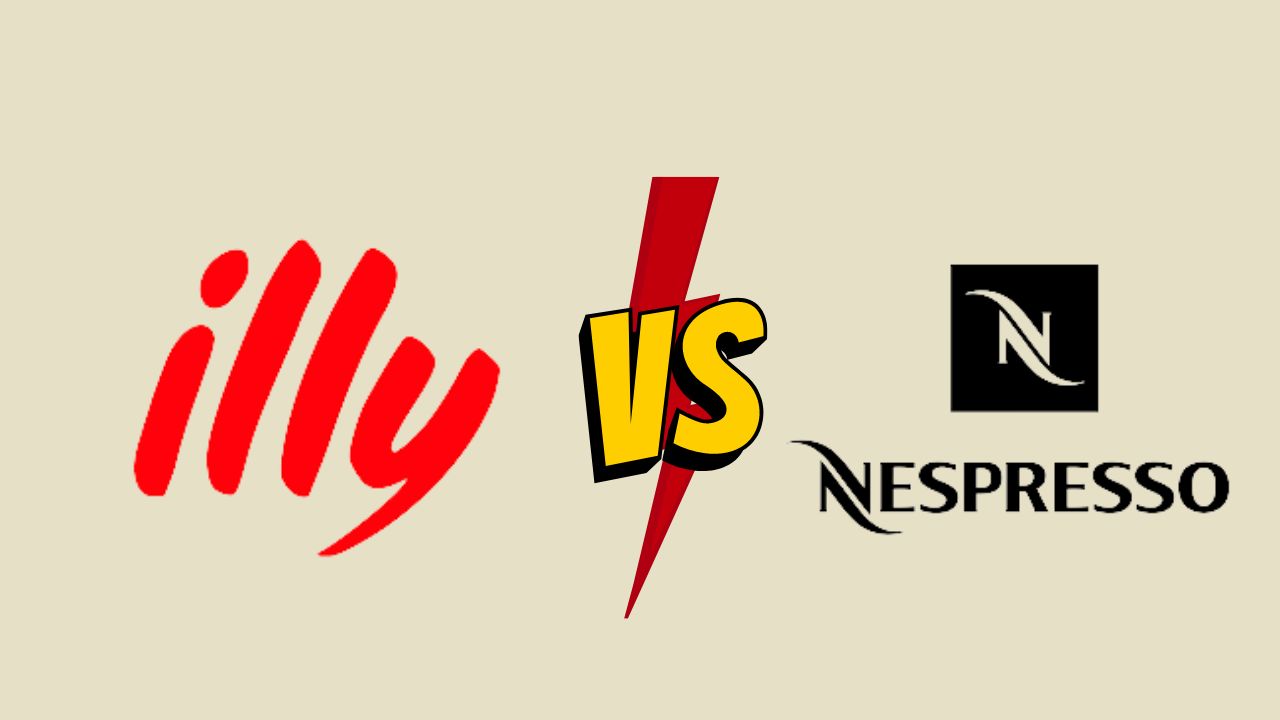 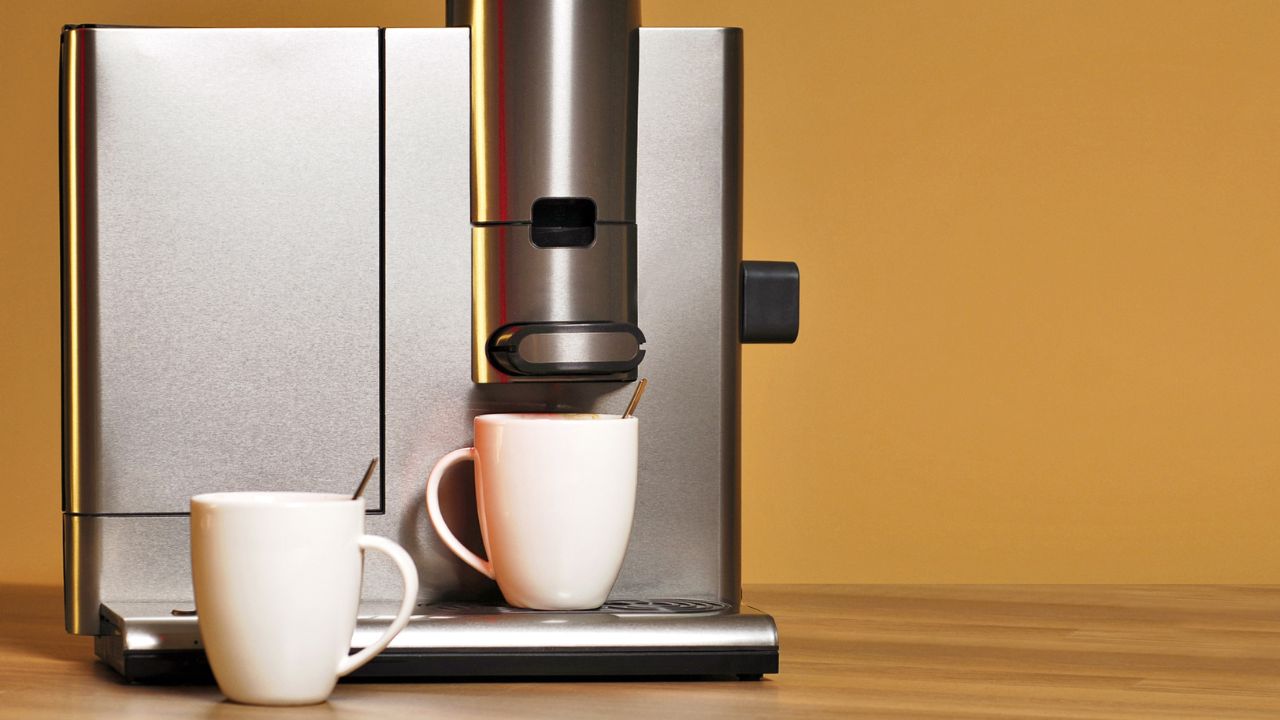 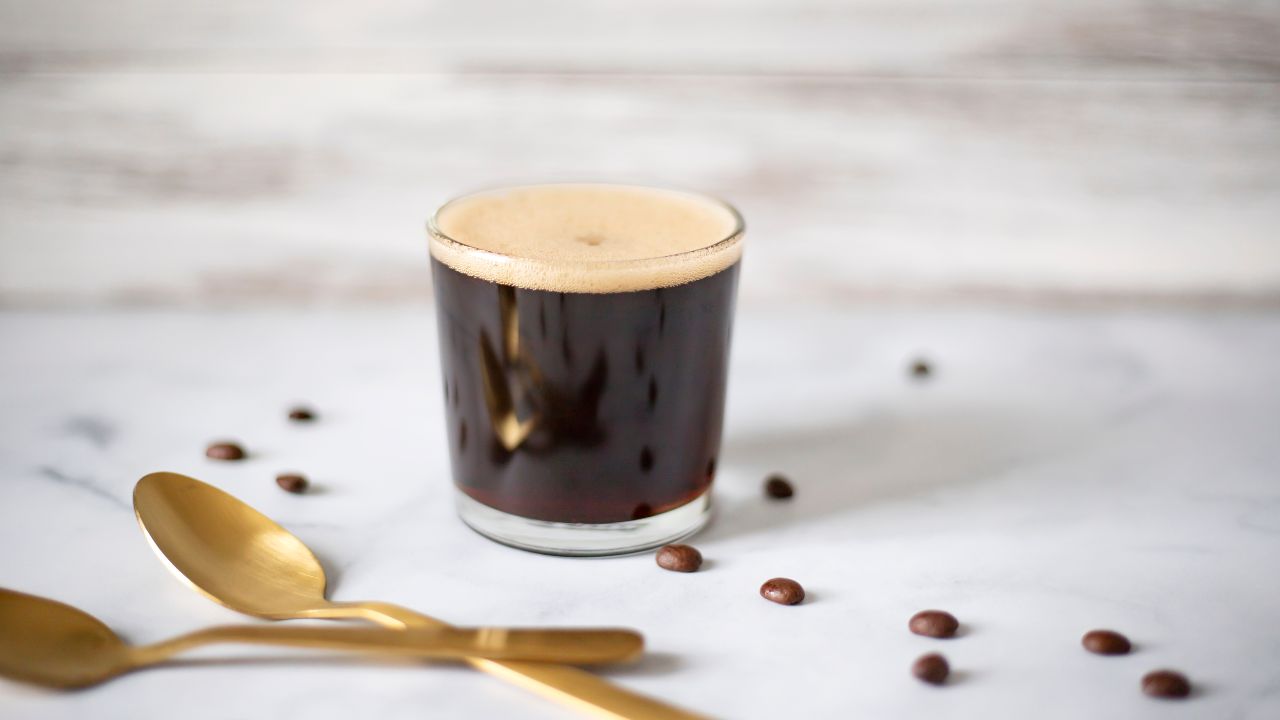